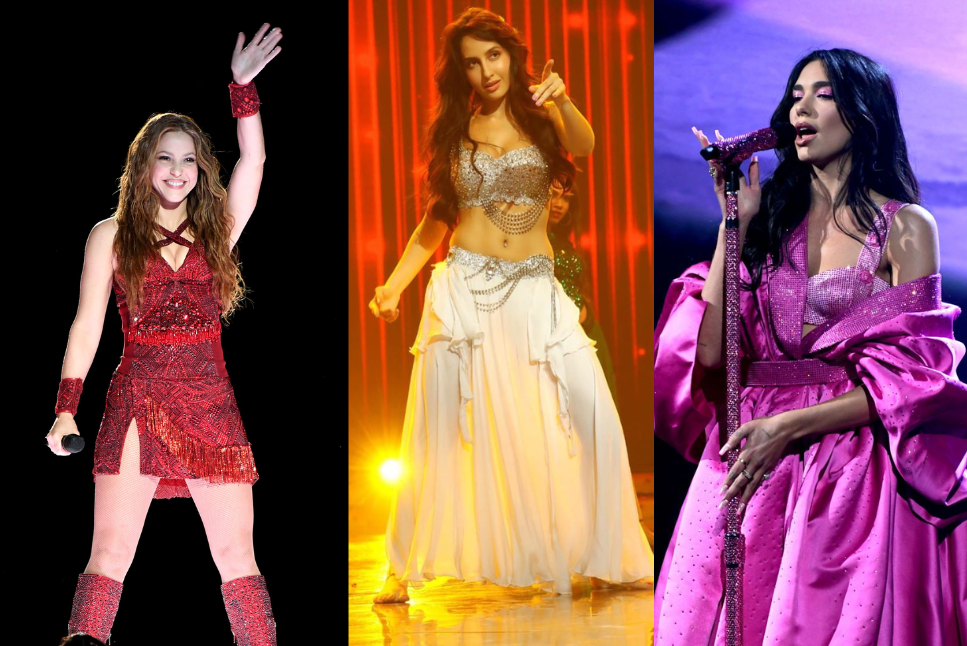 Canadian and Bollywood actor Nora Fatehi, who gained prominence with her work in the Indian film industry, has also featured in the FIFA World Cup 2022 Soundtrack ‘Light The Sky’.

The ‘Waka Waka’ singer, meanwhile, will be accompanied by a variety of other artists with Dua Lipa and the popular Korean K-Pop group, BTS, expected to be a part. While it will not be the first performance for Shakira at the FIFA World Cup Opening Ceremony, Dua Lipa and the members of BTS are expected to make their debut.

Black Eyed Peas, J Balvin and Nigerian music sensation Patrick Nnaemeka Okorie are among the artists to perform at the opening ceremony. However, FIFA is yet to confirm the list of performers for the event, which will take place ahead of the inaugural fixture between hosts Qatar and Ecuador in Group A.
FIFA WC Opening Ceremony: Nora Fatehi, Shakira, Dua Lipa to DAZZLE the stage on November 20.

FIFA WC Opening Ceremony: When and Where to Watch?

The FIFA World Cup 2022 opening ceremony will begin at 07:00 pm IST with the inaugural fixture between Qatar and Ecuador to kick-off at 09:30 pm IST.

The matches will be broadcast on the new Sports18 and Sports18 HD for cable and set-top-box TV viewers. The channels will have English and Hindi feeds. Viacom18 has announced that matches will be streamed on the JioCinema app for mobile, tablets and Smart TVs.

The company recently announced that the matches can be watched on the JioCinema app for free without subscription. All the group stage matches will be played at 3.30 p.m., 6.30 p.m., 9.30 p.m. and 12.30 a.m.
FIFA WC Opening Ceremony: Nora Fatehi, Shakira, Dua Lipa to DAZZLE the stage on November 20 –