How To Watch Cameroon vs Brazil Live From Anywhere

Already through to the next round of the World Cup, Brazil are expected to rotate in their final group stage game Friday vs. Cameroon with a short turnaround before playing in the knockout rounds on Monday. Despite only being ahead of Switzerland by three points, Brazil will win the group barring a disaster due to having a three-goal advantage in goal difference over the Swiss. 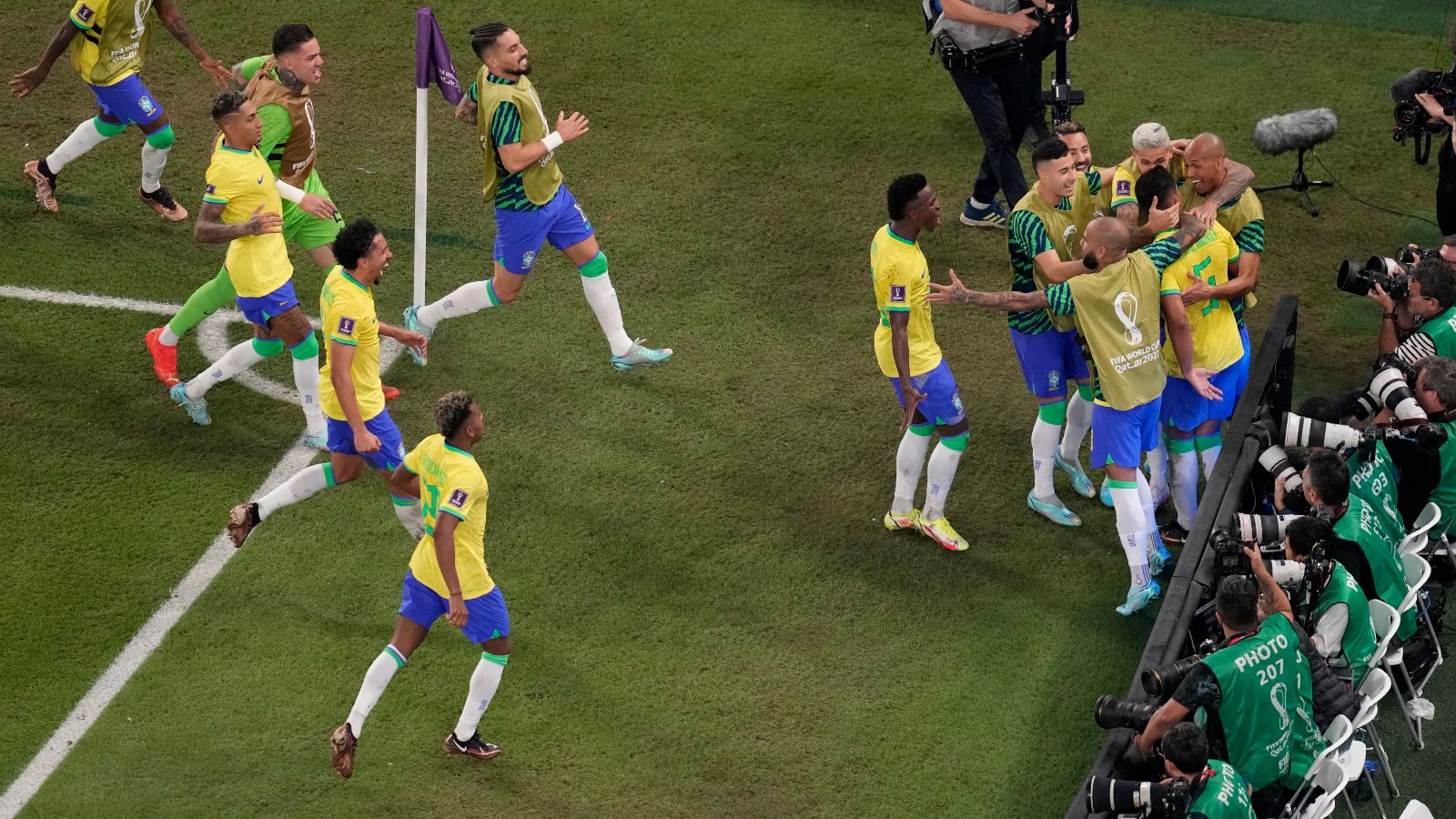 The Indomitable Lions will have a tall task ahead of them but if they can topple Brazil while Switzerland loses, they can advance to the knockouts. Already putting three goals past Serbia in their last match, they will be a good test for Brazil’s defense but they will need to tighten up after also allowing three goals in that same match.

Cameroon: A tall task is ahead for Cameroon to become the third African nation to qualify for the round of 16 but with how the World Cup has gone, nothing is out of the realm of possibility. Eric Maxim Choupo-Moting has been in excellent form and with an early goal, he could give Cameroon a fighting chance with how much Brazil will rotate.

It’s almost a full rotation from their win over Switzerland as Guimaraes and Jesus especially will have big chances to earn more minutes. With Neymar likely not being available for the first knockout game, Tite will be looking to figure out what his best team is in possession. If this ends up being the lineup, only Weverton, Everton Ribeiro, and Pedro would be the Brazil players not to feature in the World Cup so far.
Prediction

Despite needing a win, Cameroon won’t be able to break through a Brazil side that hasn’t allowed a goal yet during the World Cup. Pick: Cameroon 0, Brazil 3