How To Watch Japan vs Croatia Live From Anywhere

The giant-killers of Japan take on Croatia in the World Cup last-16, needing to find a way through the European side’s resolute defence.

The Euro 2020 semi-finalists have conceded just one goal at the tournament so far, impressively shutting out Belgium and Morocco. 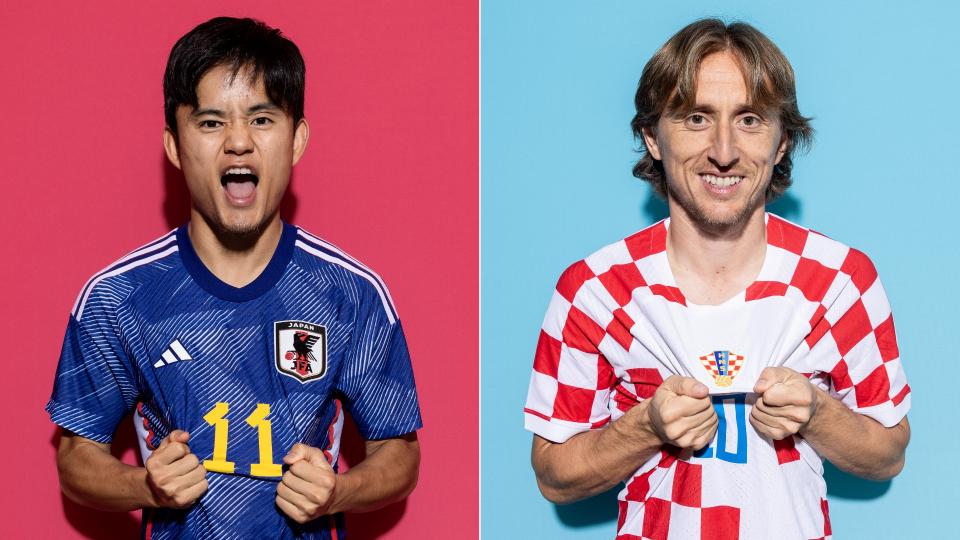 Stunning victories over Spain and Germany in the group stage have already made Japan a highlight at Qatar 2022, but they’ll be confident of going even further.

With a tie against Brazil or South Korea on the line, this promises to be a fascinating battle.Japan vs. Croatia TV channel

The game will be televised in English nationwide on Fox Sports Network, while it will be broadcast in Spanish on Telemundo.
Watch Japan vs. Croatia online

A live stream will be available in both English and Spanish on fuboTV, which offers a free trial for new users. The other main streaming options for the game are through the Fox Sports app or FoxSports.com.

Fans can live stream the game at no cost with a free trial of fuboTV.