How To Watch Japan vs Spain Live From Anywhere

For all their impressive performances in Qatar, Spain are not quite there yet in their pursuit of the last 16, though their fate is firmly in their hands as they face off against Japan on Thursday. A draw will take Luis Enrique’s side through and unless Costa Rica stun Germany it would be enough to secure top spot. Their opponent also have a simple equation on paper: if Japan beat Spain, they are through. A draw would leave them relying on the same result in the other match or hoping that Germany only win 1-0. 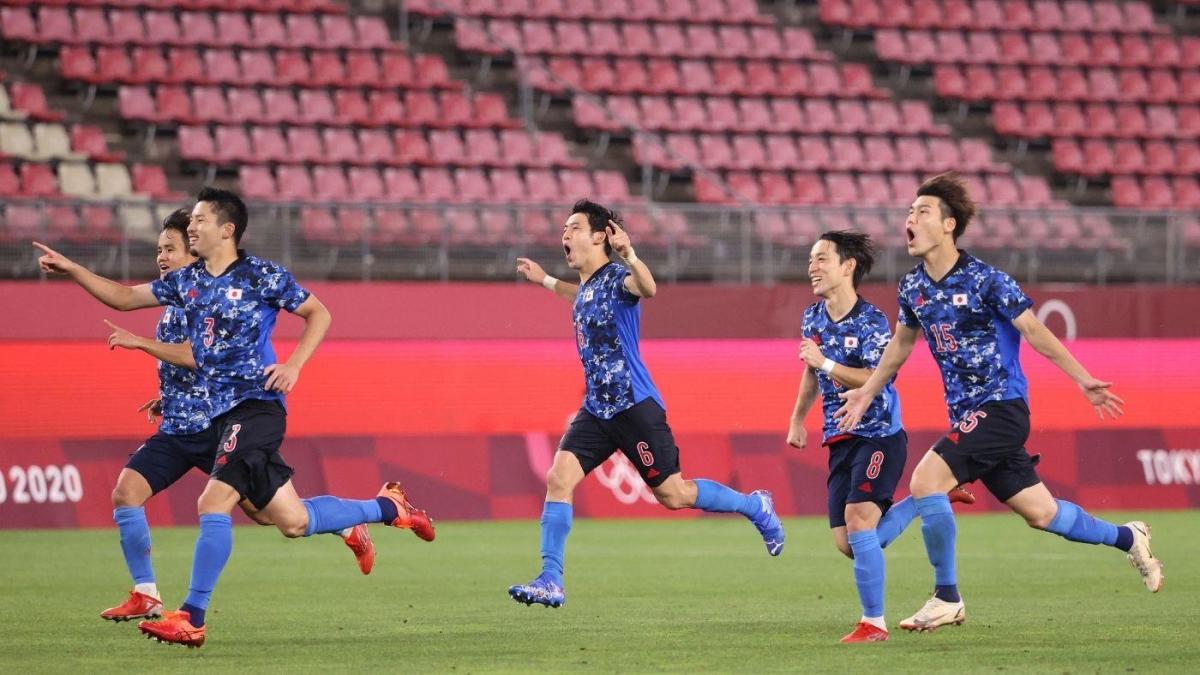 It would be frustrating in the extreme for Hajime Moriyasu if his side were to fall short, qualification seemed to be up for grabs for the Samurai Blue after they stunned Germany in the opener but if things do go wrong they will bemoan their inability to kill off Costa Rica before the CONCACAF side’s shock late winner on Matchday 2. Now they need to shock the world again if they are to reach the knockout rounds. Here is how you can watch the match and what you need to know:
How to watch and odds

Japan: The side that beat Germany in the opening round of fixtures might be have been boosted by those that came off the bench but that did not necessarily require Moriyasu to make wholesale changes for the Costa Rica match, particularly when many of the game-changing substitutes from the 2-1 win remained on the bench. Still anyone expecting a return to what worked against the Germans might be disappointed.

Instead it will be a “different game plan, we need different tactics,” said Moriyasu, who added: “We beat Germany, but that does not mean we can beat Spain. We have a lot of respect for them. Of course, the Spain game will be tough, but I believe there is a good chance to win. So we will prepare with confidence.”

Spain: It will probably extend beyond this match but the tenure of Luis Enrique may be approaching its final days with federation president Luis Rubiales confirming to Spanish radio that a decision will be made over his future in January. The doubts are no reflection on his deficiencies for the job, quite the opposite to be precise. It seems inevitable that a suitor will eventually come who can offer far more money than his current employers, perhaps one from the Premier League.

Japan might have got the right breaks against Germany but on the balance of quality they will probably fall short against one of the best teams at the tournament. PICK: Japan 1, Spain 2